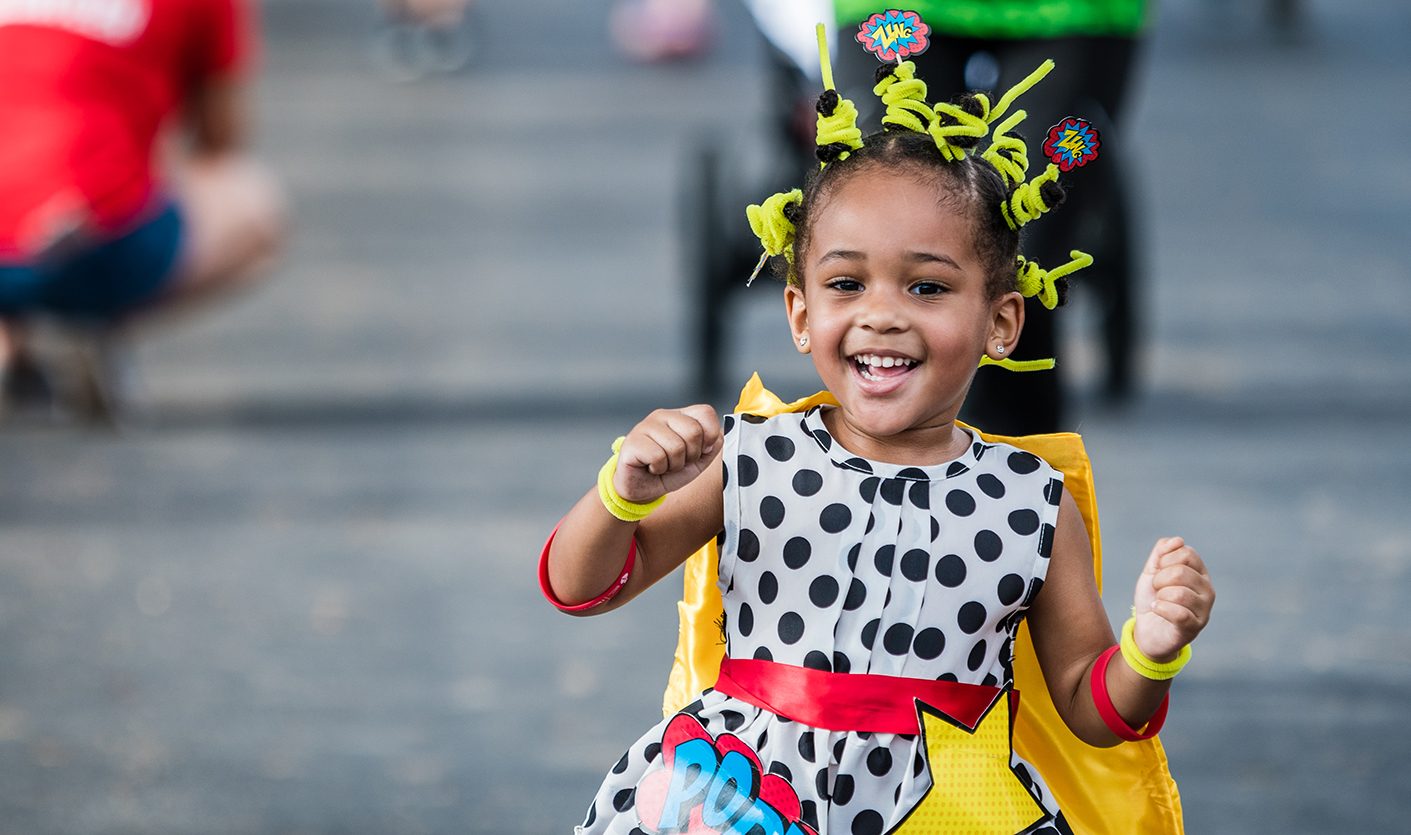 I love it when kids take saving the world into their own hands. Whether through fundraising or innovative ideas, it’s really impressive when kids decide to become young philanthropists and make their community and world better.

You may have seen young superhero Austin Perine on the news earlier this year delivering sandwiches to people experiencing homelessness in Birmingham, Alabama while wearing a red cape. His superhero name is President Austin and his motto is “Show Love,” which he shares with everyone he hands a meal to.

I have personally witnessed some amazing acts of philanthropy from children here in Austin who want to help their fellow kids by supporting CASA. 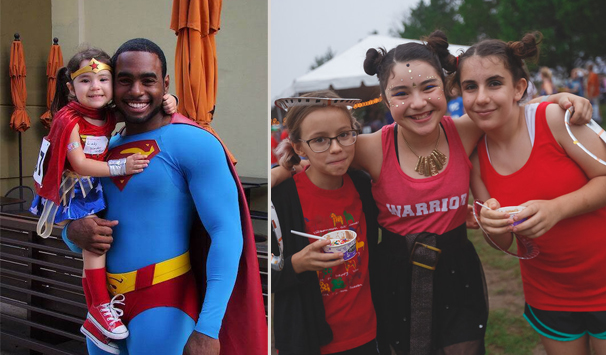 Our good friend Lucky Cantu has been donating her birthday to us as part of her CASA Superhero Run fundraising for the entire 10 years this event has been happening. Her mother Norma, a longtime supporter of CASA, has worked with Lucky to instill philanthropy in her life since day one! Lucky has raised almost $9,000 for CASA over the past decade.

I’ve seen other kids donate their birthday gifts to our toy closet, or share the proceeds from their lemonade stand. One incredible young man named Trey donated computers he had hand-built last year to help kids who were in need of technology.

Right now, the top fundraiser for the 10th annual CASA Superhero Run is 7-year-old Oliver Richards, who has raised almost $4,500 this summer to help kids. He’s got great role models… both of his parents are CASA volunteers!

You can encourage your kids’ philanthropic behaviors through role-modeling by giving and volunteering yourself, but also by talking with your kids about what it means to give. According to a 2013 study by the IU Lilly Family School of Philanthropy: “Children whose parents talk to them about giving are 20 percent more likely to give to charity than children whose parents do not discuss giving with them.”

I will also suggest that you add one more component to role-modeling and talking about philanthropy: encourage your kids to take action now. Why not get your own kids started early with fundraising or creative support for charitable causes that they care about? And we have a perfect opportunity for you!

In celebration of the 10th year of our CASA Superhero Run, we’ve launched the first-ever Kids Council of Heroes—a team of heroes 12 and under who’ve chosen to use their superpowers to help their fellow kids!

This young philanthropic opportunity challenges kids to raise funds or friends to help CASA. In order to be recognized on the Kids Council, kids must raise $250 or more through their personal CASA Superhero Run fundraising page -or- assemble 10 or more friends to join their CASA Superhero Run team register for the race!

Anyone who achieves the ranks of Kids Council will be recognized, will get cool swag and will be entered into a cool prize package drawing. (Learn more about the challenge, the prizes and how to join on our Kids Council page.)

But most importantly, they’ll be learning the values of philanthropy early. The lessons they learn about raising funds or recruiting friends to the cause will give them valuable skills in their young years.

Lucky and Oliver have already joined the ranks of the Kids Council, and more kids are on their way up. Will your kid be next?