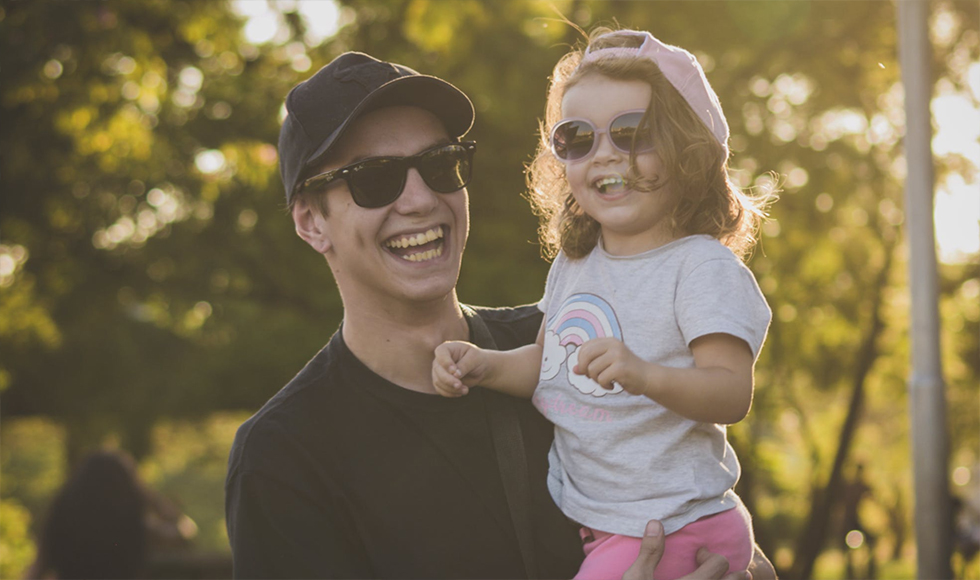 June is National Reunification Month. Family reunification, or family preservation, is the most common outcome we have for children. 63% of the children’s cases we helped close last year ended with them reunited with their family. When safe to do so, it is in children’s best interest to stay connected to their families. You can read more about why this is in children’s best interest in our 3-part blog series on Reunifying Families. This month we’re sharing some of our staff members’ favorite stories of helping families heal and reunify.

With Father’s Day this past weekend, we wanted to focus this part of our family reunification series on dads who were able to step up for their children on CPS cases, in spite of the numerous barriers that prevent fathers from being as engaged in child welfare as they often should be.

The father often mentioned that CASA was his go to and that he knew we would pick up the phone when he called.

Early Family Engagement Specialist Jessica Chihuahua shared a story about a group of siblings who were placed across multiple shelters before we advocated for them to be placed with their father. The children were living with their mom when the initial abuse occurred that brought them into CPS care, and their dad was going above and beyond his requirements from CPS. This included daily AA attendance, active participation in parenting classes and the implementation of safety plans for the children with CASA’s support. We had to do a lot of advocacy in support of a single dad becoming the primary caretaker for 3 children, and the father often mentioned that CASA was his go to and that he knew we would pick up the phone when he called.

One of the siblings was not his biological child, but he was happy to bring them all into his home to keep the kids together. He was even willing to co-parent with her biological father. The 3 of them attended therapy all together to help her understand she could care about both of them as parents, and for the fathers to work together on addressing any feelings of jealousy that might occur with them each playing the role of dad. This really impressed our team and reminded us how important it is that we recognize fathers when they show up for kids.

We watched his behavioral issues completely turn around the more his father was involved in his life.

Another father impressed Child Advocacy Specialist Jen Cosman in how he helped his son’s behavior improve drastically throughout their reunification process. The mother had primary custody of the children when the case opened, and after some traumatic experiences for the children, we felt it was in their best interest to be more connected to their father’s side of the family. The trauma was strongly affecting the youngest boy, who was experiencing severe behavioral issues. As the case progressed, the father became really adept at helping soothe tough behaviors for the young boy. He would go sit with him at school for hours at a time to help keep things calm and talk through whatever the little boy was dealing with. We watched his behavioral issues completely turn around the more his father was involved in his life.

While the father had been somewhat shut out of his kids’ lives before the case, the moment it started he was stepping up, completing requirements, doing therapy and more. He shared how his kids were his priority, and that’s why he was continuing to work hard do everything that was asked of him. The case closed in reunification between the kids and their father, with the father focused on his kids and helping all of them heal together.

Stay tuned next week for our final installation of reunification stories during June and National Reunification Month.