What We’re Into This Holiday Season

An update on everything CASA staff is buzzing about! We’re here as Certified Professional Enthusiasts to kick of the series with some ~super~ recommendations on movies, articles, and everything else in recent memory that pertains to our advocacy at CASA.

So sit back and bask under the light of your christmas tree/cactus and read up on our recs!

"'Instant Family' is a sweet-natured movie with exemplary intentions. Directed and co-written by Sean Anders (known for more studiously raucous familial comedies like the 'Daddy’s Home' movies), it draws from his experience of adopting children from foster care with his wife. The story line imparts information about the plight of kids in the foster system and positive messages about adopting." via The New York Times

The Fosters, streaming on Netflix

“It was absolutely fantastic, and so relevant to what we do," says Meredith Chambers, Child Advocacy Specialist. "It’s all about kids in foster care and the struggles that they face being transitioned into a new family. Definitely recommend!!”

I Am Jane Doe, streaming on Netflix

"The documentary 'I Am Jane Doe' is the kind of film that lifts up a rock that’s been sitting in plain sight year after year, with only a heroic few bothering to see the slithering reality underneath. Now, thanks to this sobering, often sickening, bluntly effective piece of advocacy cinema, the rest of us have no excuse to turn away...filmmaker Mary Mazzio tracks down some of the girls who managed to survive their ordeals and the families — mostly mothers — who filed lawsuits against Backpage for conspiring in the illegal activities of their pimps and abusers." via The Washington Post

The mysterious Mary Poppins returns to Depression-era London to visit Jane and her brother Michael, now a father of three, and helps them rediscover the joy they knew as children.

"In May 2015, Aleisha Braide-Bryant and her husband Anthony Bryant went from having just one child living under their roof — her biological teenage son, Mekhi — to six. As potential foster parents, the Long Island-based couple knew that the phone could ring with news of a kid in need of a home at any moment. Still, they were stunned when their caseworker called asking if they would take in a set of five siblings, ages 4 through 16."

The Sun Does Shine by Anthony Ray Hinton

"An incredible true story of an African American man in Alabama who was wrongfully convicted of murder and served 30 years on death row," says Tess Gillespie, Intake and Retention Manager. "Hinton’s book is a honest and enlightening testimony about the realities and depths of institutional racism and the freedom in forgiveness.”

Creating Normalcy and Joy for Children during the Holiday Season

"However merry and bright the shopping malls and Christmas movies may make the season seem, the season of cheer may not elicit that much happiness for some. For children in the foster care system, the holidays can evoke emotions and memories that aren’t all merry and bright. A child who is involved in the foster care system may not be with their biological family during the holidays, and these children may have memories of being uprooted from their home during a past holiday season." 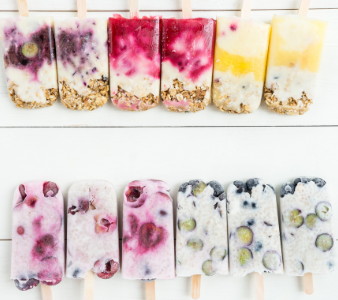 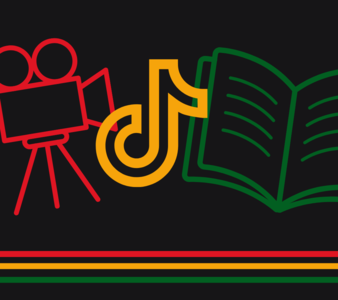