What music means to CASA kids

For one girl in our care, music means community and stability. She was proud to play the trumpet in her school band and, through practices, playing at games and band camps, she built a solid circle of support. When a court ruled that her mother couldn’t care for her, she worried she would have to change schools and lose her connection to the community she’d built. Fortunately, CASA was able to find a placement in the form of a friend from band’s family that would not only allow her to keep the connection with her band at school, but allow her to stay with her siblings. In high school, when life is confusing enough without having CPS in your life, this family and band were the stability she needed. And when it was revealed that she would have to miss the final concert of the year because her mother hadn’t paid her band fees, CASA was able to work with Foster Angels to pay those fees so she could celebrate all of her hard work with the community she built.

For another girl, music was a coping mechanism to help her deal with depression. Her only prized possession, a guitar given to her by her late grandfather, was accidentally broken by staff at her placement. She was crushed. When CASA found out, we reached out to one of our volunteers whose husband owns Erlewine Guitars. They told us to bring the guitar over right away. He stopped work on what he was doing and a few days later we were able to surprise her with a beautifully restored guitar, as well as extra strings and a case that would ensure her guitar didn’t get damaged again. Now, as she teaches herself to play, the instrument is a distraction from her pain, a connection to family and a reminder that there are people who want to help her even when she feels like she has nothing.

For some, music means a chance to heal. A boy we advocate for was not responding to traditional therapy, but he always loved music. When he met his CASA volunteer, he handed her a folded up sheet of paper with some lyrics he had written and she understood how special it was to him. One of his first placements offered music therapy and his CASA volunteer encouraged him to pursue it. It made a huge difference for him. Music therapy allowed him to take the time to express himself and deal with his problems in a vocabulary he understood. When he moved placements, his new location would only offer music therapy if six kids signed up, which wasn’t happening. CASA advocated for the court to ask this requirement be waived and he was able to continue. As he has moved through different placements, his CASA volunteer has continued to advocate for music therapy and has been able to ensure he gets the services he needs to heal.

At CASA, we know how valuable music can be as a form of self-expression. For the teens in our TAPP program, we recently held a rap and hip-hop meet-up to give them a different avenue to express their voices and their stories. We encourage youth to find modes of self-expression and for many of our teens, hip-hop culture is something they relate to and are consuming. Local rapper KJ Hines came to break down the music they admired into digestible and understandable pieces. Learning the specifics of beats, bars, hooks and choruses helped transform rap and hip-hop from something to be consumed into a vocabulary they could use for themselves. The teens who participated learned to use their music to tell their stories, whether opening up directly and personally or expressing their struggles indirectly through bravado and character.

Music can be a powerful tool for kids struggling through adversity. Whether it is a mode of self-expression, a connection to things we care about, a tool for healing, a coping mechanism, a way of finding community or simply a way to shut out the world for a little while, music can help kids through their most difficult times. Sometimes, advocating for children isn’t about finding a grand fix, but about the small, seemingly innocuous pieces, like fixing a broken guitar, that together make up a child’s journey to healing.

You can support CASA's individualized advocacy for children during Amplify Austin by donating or learning more about volunteering with CASA! 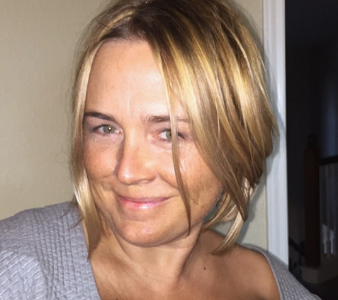 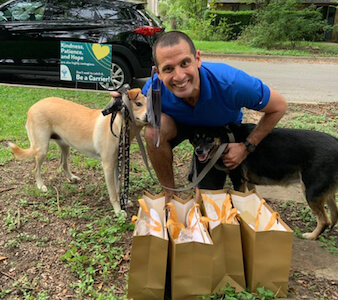 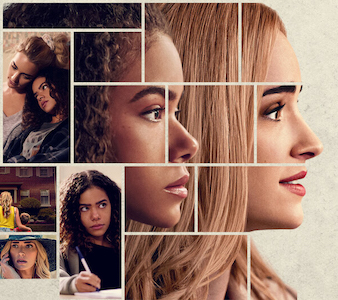