The Undeniable Link Between Domestic Violence and Child Abuse 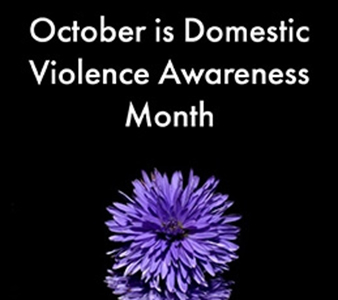 I was asked when I interviewed for the position of Chief Program Officer at CASA why I wanted to leave the domestic violence movement. I spent years as an advocate for survivors of sexual and domestic violence and made no secret of the fact that I loved my job, so the interviewer was curious as to why I would leave that work.

My answer? I’m not leaving the movement.

For too long, our culture has portrayed domestic violence and child abuse as distinct and siloed issues. But for those of us doing the work, the link between them is undeniable. One need not work in either field for too long to notice that the families struggling with domestic violence are often the same families struggling with child maltreatment and vice versa. It was clear to me as a therapist specializing in teens who experienced abuse that children who witnessed domestic violence were far more likely to experience abuse themselves. The statistics support what practitioners like me already know - 30 to 60% of children living in homes with domestic violence are also victims of abuse (Edleson, JL. “The Overlap Between Child Maltreatment and Women Battering.” Violence against Women, February 1999, 5:134-54).

In my work with survivors of domestic violence, it was almost a given that if children were present in the home, they were used as a tool of power and control. The messages of abuse were consistent: “If you leave, you’ll never see your children again; if you don’t do what I say, I’ll call CPS or immigration; if you (fill in the blank), I’ll hurt or kill the children.” I’ve met with hundreds of survivors who have told me that they remained in abusive relationships, knowing they would continue to endure sexual and domestic violence, to protect their children.

To the rest of us, that doesn’t make sense. We think that if a parent wants to protect their kids, they would leave the abuser. But when the person hurting you threatens to hurt your children, leaving isn’t so simple.

The deadliest time in a domestic violence relationship is when a victim leaves or prepares to leave the relationship. Unfortunately, that is also true for the children of the victim. According to the Texas Council on Family Violence, in 2015, perpetrators killed 108 women in Texas who were mothers and 281 children and adults lost their mothers. Of the 281, 61% were children, teens and young adult children. The same year, 10 children were killed alongside their mothers in the state of Texas. In fact, domestic violence constitutes the single greatest precursor for child maltreatment fatalities (U.S. Advisory Board on Child Abuse and Neglect. 1995. A Nation’s Shame: Fatal Child Abuse and Neglect in the United States. Washington, D.C. U.S. Department of Health and Human Services.)

Often, children are physically hurt or threatened as a way of punishing and controlling the victim of domestic violence. Other times, children are injured unintentionally when acts of violence occur in their presence. Sometimes, episodes of abuse originally directed only at the mother expand to include attacks on the children. Because domestic violence is not a single episode but rather a pattern of behavior, it is common for the violence to increase over time in both severity and frequency, meaning that the likelihood of children becoming victims themselves also increases. Domestic violence and child abuse are both steeped in secrecy, isolation and shame - both underreported, and both predicated on power and control. They are also both characterized by a pattern of behavior as there is rarely an isolated incident of abuse.

I do not see my work at CASA as much different than my previous jobs. My goal here is to advocate for the best interest of children. A safe and healthy family is always in a child’s best interest. If my expertise in domestic violence allows us to better understand what is happening in families and to advocate for what will help the children be safe and healthy, then perhaps we can start to break down the silos and work on preventing abuse in all its forms.

Where Is Pretty?: Experiences that Stick

I started doing my own hair around the age of 8 or 9—simple stuff, of... 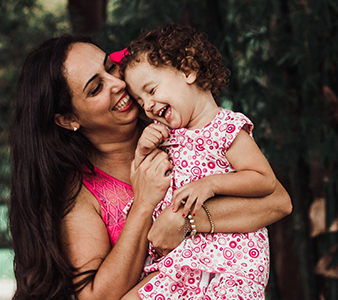 This blog isn’t easy to write. It’s taken me many years to finally reach a... 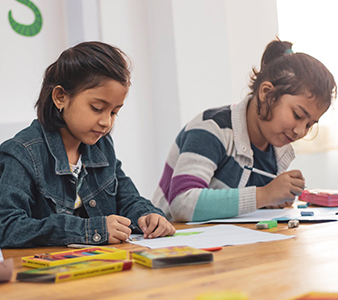 How to be an Awesome Advocate for Kids in the Classroom

Happy Back to School! Did you know that CASA volunteers are appointed by judges as...