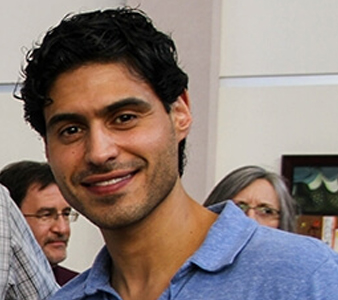 Luigi, who works at Apple, felt his busy schedule was not conducive to the role when a former roommate told him about it, but the idea always resonated with him. "I was looking for something I could have a real, personal impact on, with a direct, tangible result.”

Even though he'd had a close knit extended family, growing up with a single mother in San Angelo had been difficult and inspired him to make a difference for other kids. Eventually, though he still was busy travelling, he said, "It doesn't matter. I'm going to make it work." That same day, he attended a CASA Volunteer Info Session and immediately submitted his application.

"I haven't felt like I had to sacrifice much," Luigi found. The unstructured nature of volunteering for CASA fit his style, especially since so much was done over phone and email, and his ability to work independently and to find solutions and seek out new resources meant he thrived in the role.

"I don't regret that I waited so long," he says. "But I highly encourage anyone to move forward as soon as possible. There are plenty of kids that are waiting who need a volunteer." 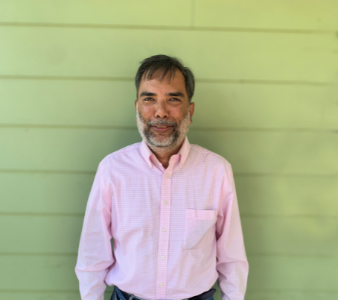 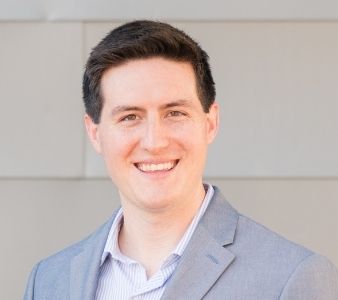 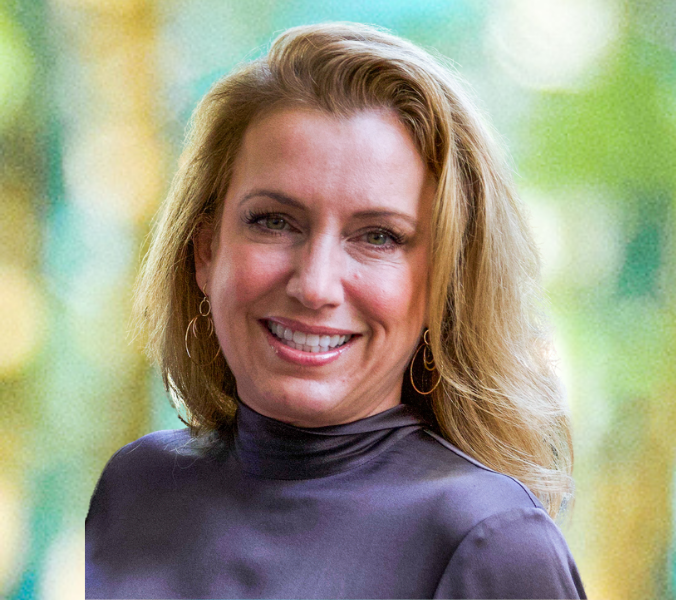