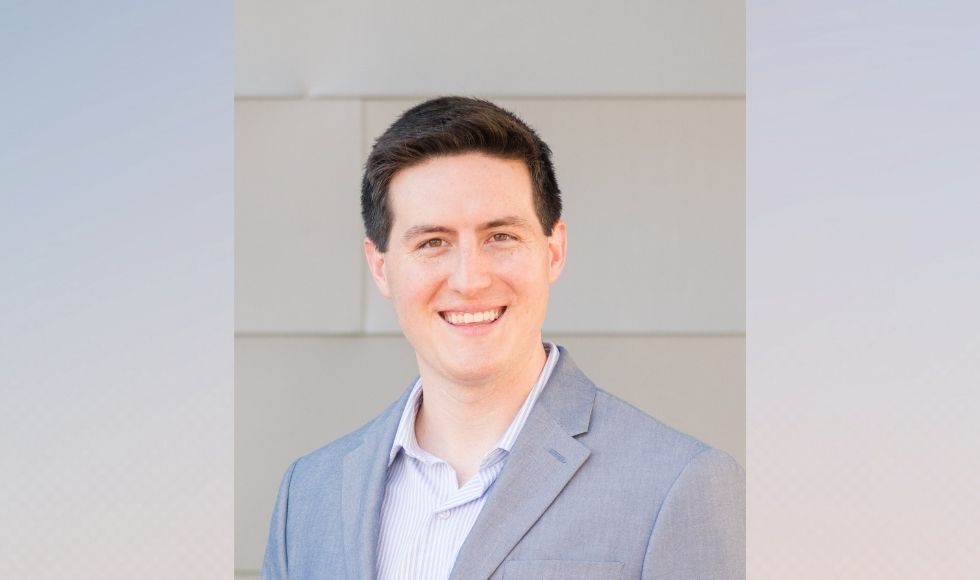 Garrett Oliveira always knew he wanted to be a CASA Volunteer. Growing up on the Brownsville-Matamoros border, he had family in both Mexico and the United States and grew up speaking Spanish and English. His dad was on the Board of CASA in his hometown, so he understood the commitment it takes to work with the children that CASA serves.

“Being a constant presence in the kids’ lives is so important,” he said.

When he and his wife moved to Austin in May 2020, he saw this as the perfect time to get started. He had previously traveled often for his job as a strategy consultant, but the change brought on by the pandemic offered him more capacity to give back to the community.

"Being a constant presence in the kids' lives is so important. You don't always think about your future when you're young."

Garrett has served on the same case for nearly two years, which includes four siblings who range in age from 6 to 18. “Some people in the case don’t feel comfortable speaking in Spanish – that's helped me connect with the placement and kids so much,” he says.

Along with getting to know them through playing games and watching sports, Garrett has also advocated for one of the teen boys within the juvenile justice system. He understood the impact the outcome could have on the boy’s future and guided him in a way that will provide him more opportunities. “You don’t always think about your future when you’re young – I had to help him get through volunteer service hours, help him figure out how to pay restitution, and just help him navigate through this – all during COVID.”

Garrett’s ability to speak Spanish has helped him to further support the family. He assisted the boys’ grandmother, who is disabled and doesn’t have permanent income, with resources so she could be a reliable placement for them. “She was doing so much for them, and I was able to help translate things for her. She was able to trust me,” Garrett said.

It didn’t take long for Garrett’s advocacy to get noticed. “Literally after my first year, my CAS (Child Advocacy Specialist) nominated me to be part of the Volunteer Council. I love having that camaraderie, and the ability to provide feedback to CASA. That speaks a lot to CASA’s culture – they want to hear from us,” he tells us.

When he’s not volunteering, Garrett loves running and is an avid sports fan. “If you can’t find me, I’m probably at a UT sporting event,” he laughs.

“I would say, ‘jump right in.’ There’s so much opportunity to learn on the job. What’s important is the willingness to serve.”

For people who are thinking about joining CASA, Garrett advises, “I would say, ‘jump right in.’ There’s so much opportunity to learn on the job. What’s important is the willingness to serve.”

You can join Garrett in being a source of hope for a child who needs you! Learn more about becoming an advocate on our Volunteer page, apply now, or RSVP for an upcoming Volunteer Info Session! 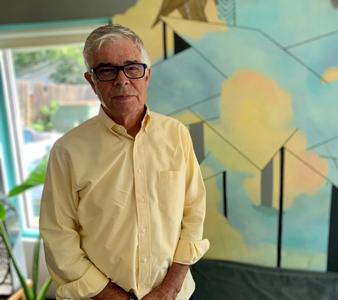 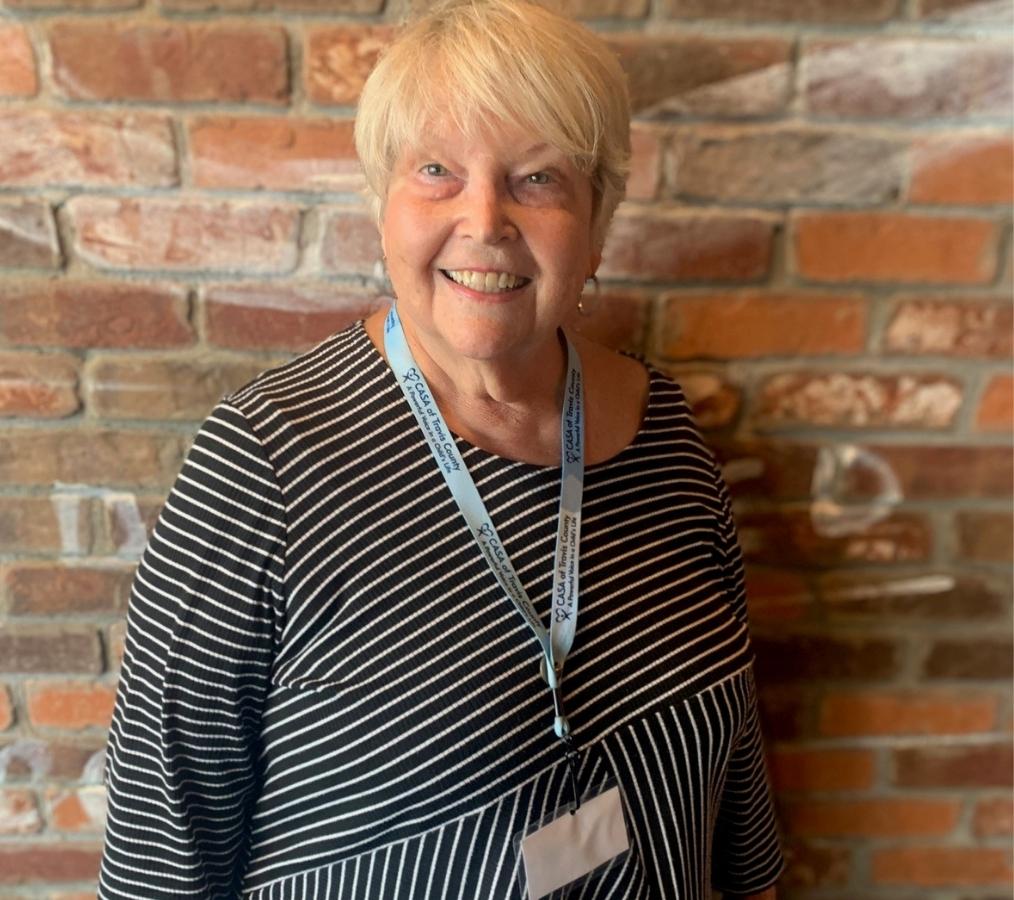 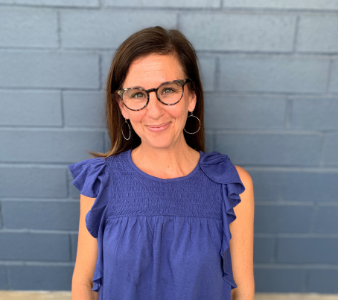