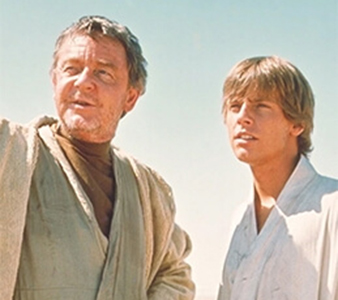 Star Wars. A saga of epic proportions. A story that encompasses a little something for everyone. Adventure, love, starships, lightsabers and even adoptive parents. Wait, huh? Adoptive parents were in Star Wars? Oh yes, they were and they were about as important to the story line as the stealing of the Death Star plans were in a New Hope. For this article, let us remain in the world of the original Star Wars films, the ones untarnished by Jar Jar Binks.

As we celebrate May the Fourth, I am reminded of the characters that helped shape me. I remember the Halloween when, as a ten-year-old, I dressed up as Luke Skywalker and was heartbroken and discouraged when no one knew who I was all night. At the very last block I was walking, one gentleman exclaimed, “You’re Luke Skywalker!” and the smile on my face was one of the biggest I can remember.

As I think back on these times, the similarities between two key characters in the Star Wars story, Luke Skywalker and Princess Leia Organa, and the children that we serve at CASA are not lost on me. (SPOILER ALERT! If, for some reason, you have yet to see Star Wars, please immediately stop reading this article and go watch the original trilogy instead. Then come back and read this article. You won’t regret it.) Luke and Leia were twins who were separated at birth when their mother died and their father became Darth Vader. The two infants were placed in a sort of intergalactic foster care system.

Growing up, I was always fascinated by the two families who stepped up to become caretakers for these kids who needed them, just as I continue to be inspired by foster parents in our current child welfare system. The infant Luke was placed with relatives, in the form of Darth Vader’s stepbrother, Owen Lars and his wife, Beru. Leia, meanwhile, was placed with fictive kin, Bail Organa, who served in the Imperial Senate with her late mother, and his wife, Queen Breha Organa. I can’t help but think of our Family Finding program when I imagine how Obi-Wan quickly identified two distinct placements on different planets and engaged them to keep the children safe.

These two placements contrasted starkly with each other. Leia was placed in what many think of as an “ideal” placement. The Organas had a beautiful home and the means to provide her a very comfortable life. She was literally the princess of Alderaan. Luke, on the other hand, was raised as the adoptive son of poor moisture farmers, in a small home on the desert planet of Tatooine. It’s difficult to imagine two placements more different from each other. And yet, both Luke and Leia rose above their early traumatic experiences to became heroes.

We can’t always control what placements are available for the children we serve in Travis County. Some of the children we serve may end up in a placement like Alderaan and others may be placed on Tatooine. If there is anything that the stories of these two iconic characters teaches us, it’s that it doesn’t matter what resources a foster family has at their disposal. If they are placed in homes filled with love and support that can meet key needs for a child’s growth, children from hard places can thrive. They can even save the galaxy from a sinister empire bent on galactic domination, whether they are raised in a palace or on a moisture farm.

I shudder to think what could have happened had Leia and Luke not found the safe, permanent, loving homes that helped them fulfill their promise. An entire galaxy would likely have fallen under imperial control, dozens more planets blown up by the Death Star, and countless human, jawa and wookie lives lost. You are probably thinking, “Alejandro, get it together. It was a movie. Why do you take this so personally?” Well, the stories in Star Wars may be fictional, but they are merely allegories for the world around us. In our work, we see countless Lukes and Leias, children from difficult places who, nevertheless, have the potential to be the next heroes who save our galaxy.

The difference is, here, on Earth, in Austin, we can’t give every would-be hero a Bail Organa or an Owen Lars because we don’t have enough foster parents to serve the children in our system. Too many potential foster parents write themselves off, deciding that because they don’t have the means to provide a child with a palace or the life of a princess, they aren’t fit to take in potential heroes. But Owen and Beru Lars were poor moisture farmers, and because they filled their humble home with love and support, Luke still went on to save the galaxy. We need more foster placements in Austin for all the Lukes and all the Leias who are currently without placement.

Much like the Hoth system, the child welfare system can be a daunting system to navigate. Like a Sarlacc Pit, it’s sometimes outright scary to the children we serve and the foster parents who step up to serve them. I continue to be inspired, much like I was inspired by the original Star Wars films, by the heroic foster parents we work with and the children they raise to be heroes. What Star Wars taught me is that, with the support of individuals who have your best interest at heart, you can triumph even when everything in the galaxy seems to be against you. Our youth rise above it every day and, with support, can make an impact on the world that even Obi Wan Kenobi couldn’t foresee.

Happy Star Wars Day. May the Fourth be with you. 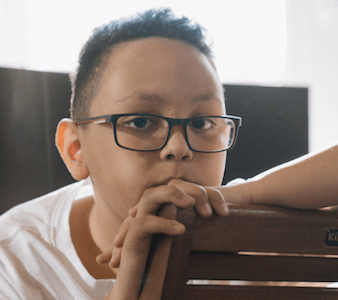 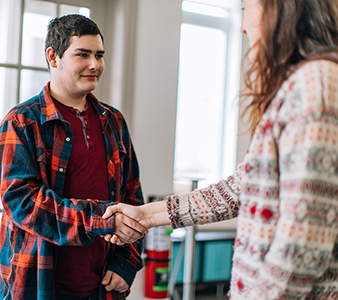 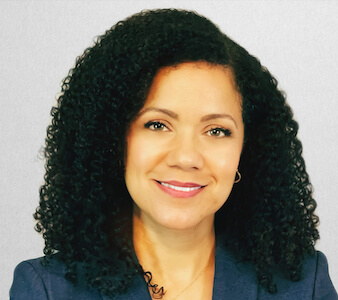