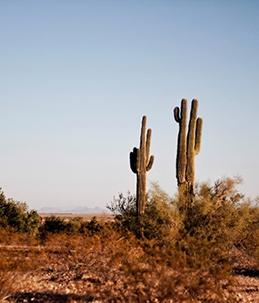 In Foster Care or on the Border, All Children Deserve Advocates

I’ve tried to start writing this article many times and have come up blank. It seems like it should be pretty easy to make a connection between the horrors that are happening at the US-Mexico border right now and CASA’s work, right?

The similarities: children and families experiencing trauma. Our work at CASA is almost entirely driven by this simple yet profoundly complicated reality.

Underlying root causes: basic needs of children and families are not being met. The challenges of the child welfare system and our society more broadly shape our work at CASA.

When I step away and I strip our work of its labels and its categories, its geography and bureaucracy, the situations are the same. Foster kids, orphans, drug addicts, juveniles, criminals, the poor, adoptees, victims, survivors. Migrants, immigrants, aliens, asylum seekers, criminals, illegals, dreamers, victims, survivors. Some of these labels are ugly, some empowering, some neither and both. All serve to separate the context of the child welfare system from the context of the border. What if we saw them as one and the same, despite and because of their many differences?

Many CASA volunteers have asked what CASA can do to help the families whose children are being separated from their parents at the border. Their messages feel hopeless and urgent. We are child advocates. We and all others of conscience must step up to advocate for these kids, this seems clear. We may not be court appointed to the children who are being separated from their families, but they are just a step away from those to whom we are.

We cannot forget that the connections between the kids we serve and those at the border are tangible. They are real and concrete. Some of the kids we serve are the children at the border, or, more technically, were at one point. Some children we serve have crossed the border with their families; in past years, instead of the current situation, they faced a different, though also difficult, set of immigration circumstances. The children we see on the news right now may be kids we serve in the future, as some of them too will likely filter into the state child welfare system. This is not a coincidence, as these systems overlap. Many of the struggles that families in the U.S. child welfare systems face are similar to the ones that families crossing the border face.

It may be easier to remember the importance of the work we do in the child welfare system when a major news scandal flashes across our television screens and social media platforms. The whole country is concerned with the welfare of children now. But when the buzz dies down, as it has many times before and will countless times more, those kids at the border will remain separated from their families. Or maybe some will be reunited. Some will be deported and some will be left to fend for themselves in this country, on scant resources and without the privilege of citizenship. Some will heal and grow and move forward. Some will experience more trauma, separation, and struggle. Most will experience parts of all of the above.

Our work doesn’t begin and end when we have a national conversation about particularly horrific circumstances that children face in a given moment. The injustices children and families face are not new, and they have always been outrageous. The injustices are deeply ingrained, poorly contained within borders, and rarely named when they are mundane. When the shock dissolves, the champions of the child welfare and immigration systems will carry on advocating, quietly and relentlessly: the CASA’s, volunteers, case workers, social workers, teachers, therapists, coaches, babysitters, lawyers, judges, mothers, fathers, grandparents, neighbors, aunts, uncles, and siblings. There is no one hero in this story. This isn’t a story about our children, here, and those children, there. This is a story about children. As those who are able to help at the border and at the immigration detention centers do so, everyone must also continue to do their work when the outcry passes. We will volunteer, defend, and empower, because children deserve advocates. 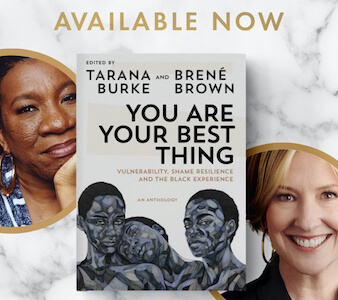 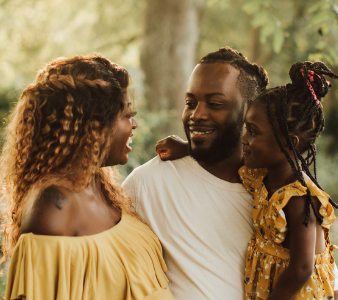