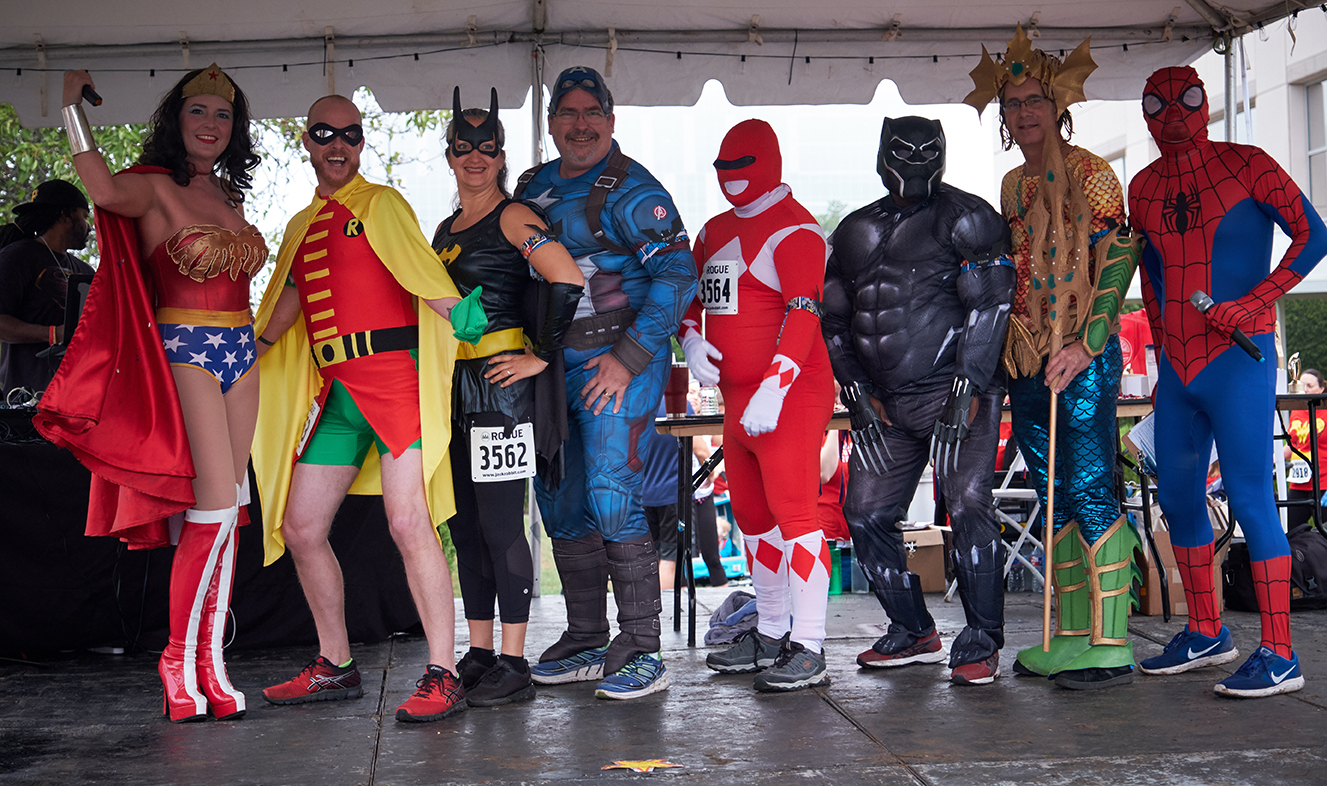 With this Sunday’s CASA Superhero Run being the 10th year of this annual race, we have seen a lot of meaningful traditions develop over the past decade. A newer tradition is the addition of “John’s Justice League,” a team celebrating the life of John Miessner who passionately pursued justice for children with no voice. John passed away last year, and his friends and family are coming together during the CASA Superhero Run for the second year as ‘John’s Justice League’ to honor John’s legacy and to help children in need. 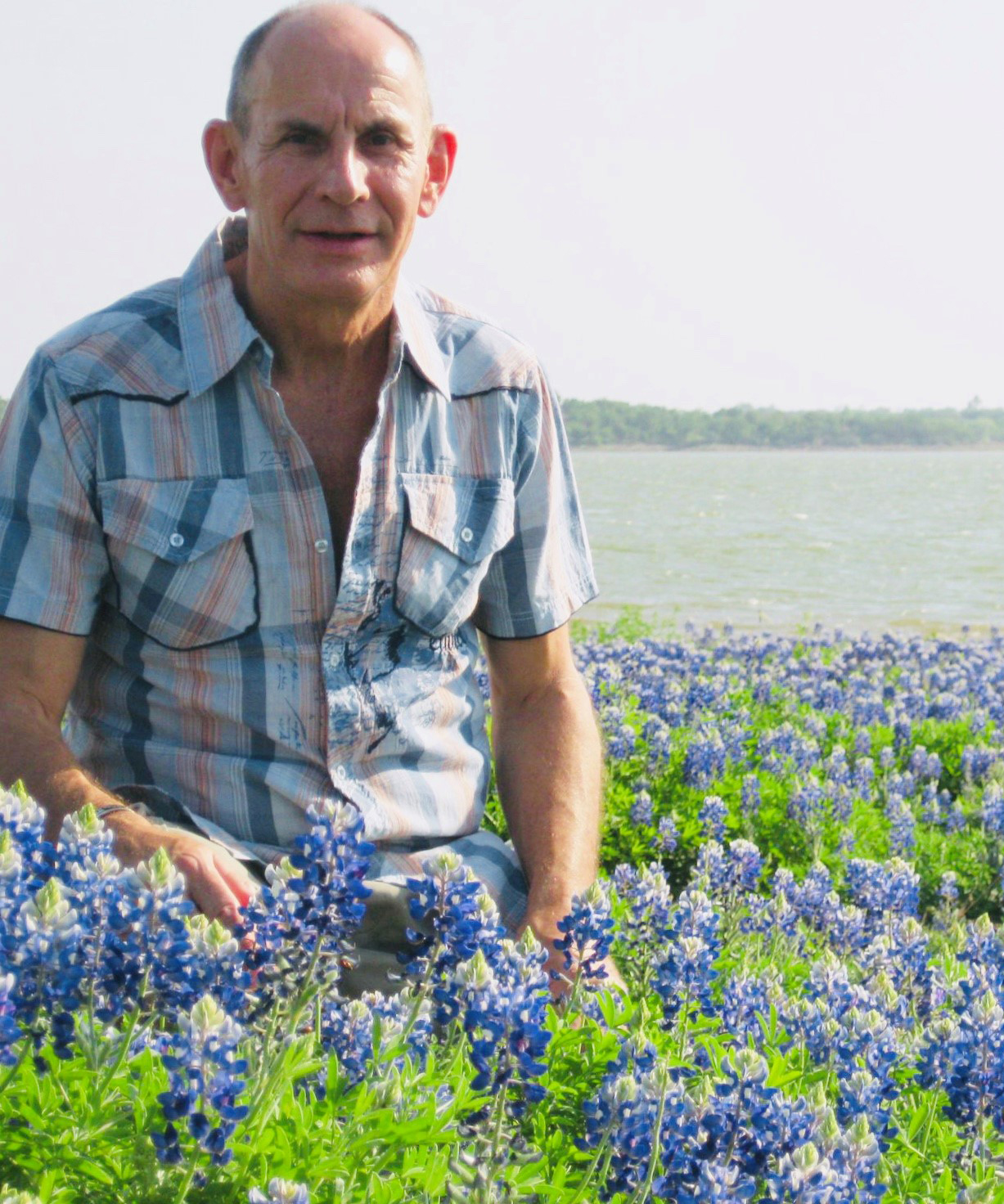 "When we lost John, we thought 'what would John want?' CASA came to the top of the list. I saw this run and it seemed like the perfect thing to do to honor him. I just thought, "Gosh, wouldn't John love to be part of this run himself!" explains Jennifer Chancellor-Hurd. She is the team captain of John's Justice League and first had the idea to join the CASA Superhero Run in John's memory.

A father of two, and an employee for almost 20 years at the Office of the Attorney General's Child Support Division, John was passionate about children in the child welfare system, particularly children without present fathers.

"Those experiences really inspired my dad to seek out a career where he could directly impact kids in the child welfare system."

"Dad grew up on a farm with 5 sisters. As the second oldest, he often helped care for his youngest siblings," shares Stephen Miessner, John's son. "As an adult, Dad worked in the prison system. He told me that most of the guys were fathers. Many of them were heartbroken about being separated from their kids, but others were relieved to not have the responsibility of raising a family. Those experiences really inspired my dad to seek out a career where he could directly impact kids in the child welfare system."

Most of John's friends met him at Metropolitan Community Church of Austin (MCC), where he was involved as a deacon for many years. John's friend Al Reid described John as someone who "never met a stranger. He was always looking for the new person to talk to. He loved being around people and finding ways to get people together." 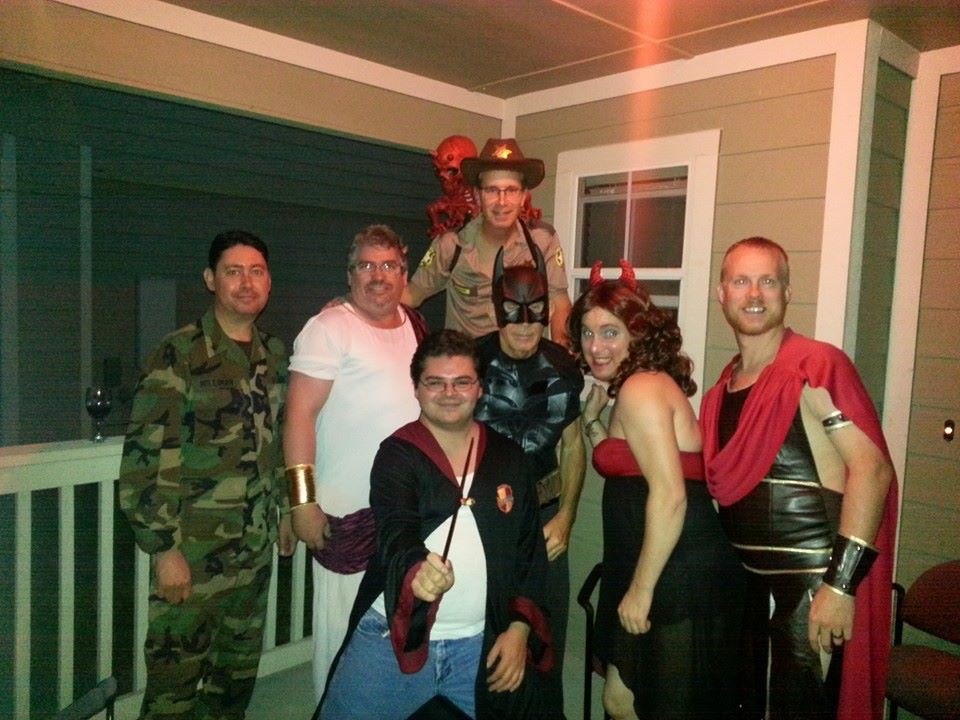 "John was more of a brother to me than my own brothers," says Jason Hannusch, one of John's friends and fellow MCC members. To John, his friends were truly family.

John was incredibly active, which was another reason that his friends decided to run in his honor. "He could run circles around younger men! I never ran in my life until I met him," shares Jason. "But I became his running partner, and we would run around Town Lake every other day. We were best friends for 10 years."

"John made it a point of going swimming once a month, every month, for more than 15 years," Jennifer says.

"I was with him for at least 5 years of that!" laughs Jason. "There were times that it was 32 degrees outside and the water was freezing. One time I refused to go in with him and he wouldn't let me off the hook! John was definitely a free spirit. But he never held grudges or spoke badly about anyone."

"It's not enough to just say you care, you have to do something to show you care."

Part of John's legacy was that he led, participated in or contributed to the holiday drives at his church that provided food, clothes toys and more for kids in need. His friends say that John believed it wasn't enough to just provide kids with necessities, but that they needed real gifts to open on Christmas. And at Easter, John loved that fact that MCC specifically worked with kids in foster care and shelters. "He really made sure people's holidays were brighter," says Al. "John always said that it's not enough to just say you care, you have to do something to show you care."

Throughout his career, John had a picture in his office of a little boy with tears in his eyes. "Something about that picture just stuck with people," explains Stephen. "It spoke to you even if you didn't know why. Dad said having that picture in his office 'reminds me why I'm doing what I'm doing.' He said that kids he worked with who were in a state of trauma would see that picture, and felt like it represented how they felt at that moment without needing to use words."

"He is no fool to give up what he cannot keep to gain something he cannot lose."

"Dad's favorite quote was by the missionary Jim Elliot, whose brother he actually went to school with," says Stephen. "'He is no fool to give up what he cannot keep to gain something he cannot lose.' "

Stephen thinks that his father's favorite superhero was probably Superman. "He always wanted to fly!"

To learn more about John's Justice League, or to make a donation in memory of John Miessner, check out their team page.

There’s still time to register for Sunday’s CASA Superhero Run and start building your own traditions!