Kenneth Thompson, Fatherhood Program Specialist at the Department of Family and Protective Services (DFPS), shares some of his own experiences getting fathers engaged in their children’s lives, as well as how CASA volunteers can help, in a special Father’s Day weekend blog post. The DFPS Fatherhood Initiative is focused on serving fathers better and keeping them involved in their children’s lives. This is especially important since the child welfare system can at times overly focus on engaging with mothers while fathers either aren't inquired about or are not engaged with based on assumptions about men as caregivers. 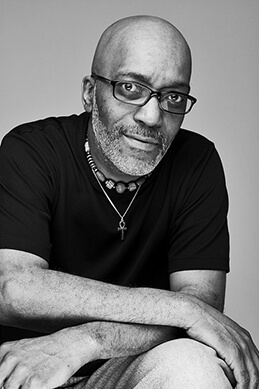 Our work on engaging fathers can have a positive impact on permanency and reducing disproportionality in child welfare system.

What we’re talking about is responsible fatherhood and about enhancing how someone engages as a father. We have to empower him about his role within his family, his self and his community. We have to get him thinking about his legacy. Depending on what community he comes from, he may not always be thinking about that but instead may be totally living in the now.

We have to talk about investing time with their child and breaking negative cycles. It’s important to have them revisit their relationship with their fathers. And I’m always trying to connect fathers to their value and connect that value to their children.

When I talk to a father who wants to surrender his rights, I feel he doesn’t understand his value and his worth. Perhaps he’s tired of navigating systems and feeling rejected. My role with DFPS is talking to him about not surrendering while also trying to evaluate his role in the case. I try to have him think about how he would feel if someone gave up on him… maybe how he has felt.

With some fathers, you turn on a switch about their value as it relates to their children. Part of my work is recognizing that so many men we work with operate from a deficit. Most of them haven’t had healthy role models in their lives. Part of our responsibility is to help them fill that void. That’s what I call a ‘hole in their soul.’

For CASA volunteers and staff, I advise you to ask open-ended questions and allow silence to work for you when talking with fathers. We often think because someone is quiet we have to interject, but sometimes that is when they’re trying to figure out what to say. Inquire from a strength-based perspective,

We can’t forget about that father who is incarcerated. Many times their children are keeping a part of their hope alive. We must try to find ways to make sure that father still has a voice, and that the child is not penalized because we have chosen not to engage with that father.

We may have to teach men how to navigate systems. Many fathers have a tough time navigating multiple systems – child welfare, transportation, employment, etc. If they’ve been operating from a deficit, they may not have the skill set to do that.

Ultimately, assume nothing. See a father as a canvas of potential… a potential masterpiece of art. Because the role of a father can never be underestimated. 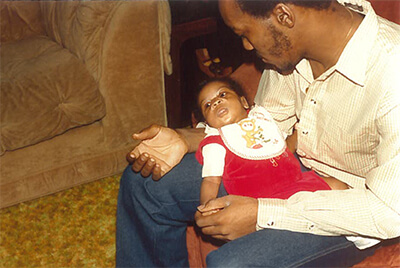 Kenneth Thompson with his son (who is now all grown up) 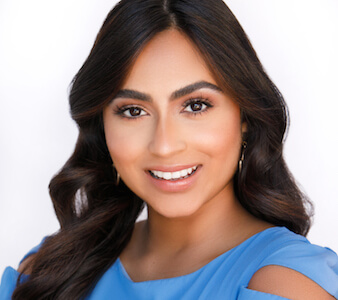 “It’s easy to read about the case and make assumptions. But then you get to... 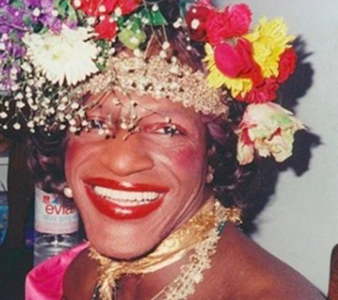 What We're Into: Pride Edition

At CASA, we serve many children who are members of the LGBTQIA+ Community, and we... 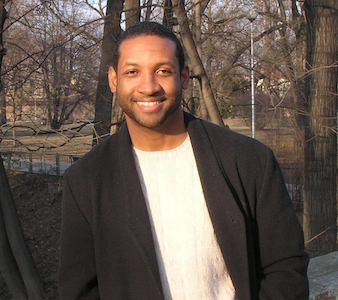 “We have so many kids of color in the foster care system, and I know...