The State of Foster Care in the 85th Texas Legislative Session 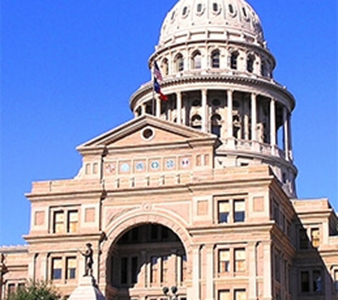 The 85th Regular Session ends on May 29th, and the legislature has precious days left to conduct business. It will be a fast and furious week as they attempt to resolve many issues deemed important by the Governor, Lt. Governor, and House Speaker. For this session, Governor Abbott named Child Protective Services reform as an emergency item, and House Speaker Strauss listed it as one of his legislative priorities. In response, over 300 bills were filed directly related to child welfare, double that of the last session. Some of these bills are helpful and much needed, and some have been caught up in partisan politics.

For CASA, legislative work is handled mostly by Texas CASA. While many of our volunteers and supporters contact their representatives to advocate for certain bills, as a 501(c)(3) organization, CASA of Travis County does not engage in lobbying efforts. Instead, Texas CASA takes the lead on legislative work, setting priorities and lobbying for specific bills that advance the interests of CASA and the children that we serve. CASA of Travis County serves in an advisory capacity for this work.

The most comprehensive of the bills filed is Senate Bill 11. SB 11 has passed the Senate and the House and will eventually make it to the Governor’s desk after some of the detailed differences are ironed out in conference committee. It has many provisions that CASA supports, such as consolidation of abuse and neglect investigations under CPS. However, it is most known for expansion of foster care redesign and the privatization of case management services from CPS to a third-party contract entity. These issues have proven to be quite controversial and how the expansion progresses and when cases management duties are transferred will be issues discussed in conference committee before it is sent to the Governor for his signature.

Another bill headed to the Governor is House Bill 4, which increases funding to relative caregivers. The importance of children/youth being placed with their extended family and in their community, is tremendous. This bill helps to support these efforts.

The most controversial bill is HB 3859, which would protect faith-based placement providers from retaliation if they assert their “sincerely held religious beliefs” while caring for children who’ve been abused or neglected. The bill’s author, sponsors and supporters believe that the bill will open additional homes to help alleviate the state’s placement shortage. Its detractors argue that it allows for the discrimination of both LGBTQ parents and youth, as well as religious minorities, further adding to the placement shortage crisis. The bill has now passed the House and the Senate.

Funding provided to CASA programs looks to remain intact, but additional allocations are challenging because of the overall fiscal situation. The Texas House approved an additional $1 million annually, but the Senate maintained the current funding at $13 million. The proposed budget, SB 1, has passed the Senate and the House and an agreement has been reached by the conference committee. The conference committee has decided on an additional $250,000 per year. We are grateful for the maintenance and increase in funding considering the tough fiscal position that the state is in.

HB 3561, the CASA driver license bill, would make the judge, guardian ad litem and attorney ad litem responsible for identifying if a child in foster care needs forms of identification and/or other personal documents. This bill did not make it out of the House, but provisions of the bill are being added as amendments to other legislation.

SB 78, which allows CASA programs to obtain surplus state computers to be distributed to foster children has passed the Senate and the House.

HB 1556 cleans up the Surrogate Parent statute and allows a timelier appointment of a foster parent as a surrogate parent. This authorizes a foster parent or surrogate parent the right to make educational decisions on behalf of the foster child unless prohibited by the court. This bill has passed the House and is still in committee in the Senate.

HB 1608 establishes a summer internship pilot program for current and former foster youth who are 15 years old or older. It will provide them with the opportunity to develop marketable job skills and obtain professional work experience with a business, nonprofit, or government entity. This bill has passed the House and the Senate and on its way to the Governor’s desk.

Overall, most of the Texas CASA priority bills are progressing in a session that has proven to be tough. For a more expansive coverage of specific issues and bills, you can visit the Texas CASA Bill Tracker. As always, CASA of Travis County will continue to monitor the progress of bills that affect the children we serve. Stay tuned for further updates as the session ends on May 29th. 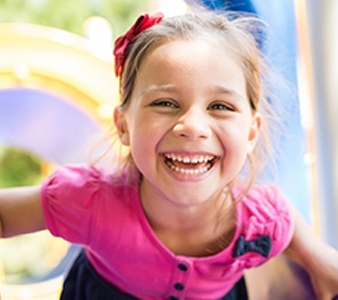 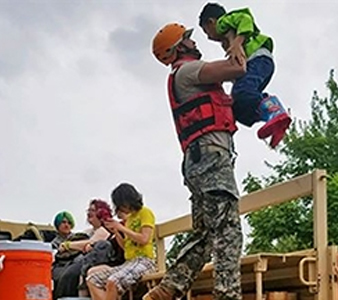 A grandmother left without a home, a family's life put on hold, and a teenager stranded.