So kids can have a future.

Your compassion and your actions matter when it comes to ensuring these children have a future.

We need people like you to take action and become a CASA volunteer to speak up for their best interests. Right now, volunteer recruitment, screening and training is happening online! 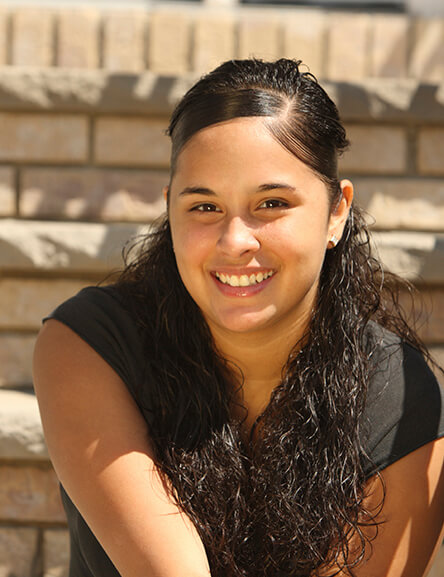 Miranda was removed from her home at age 11 after allegations of abuse by her brothers. Her mother’s mental health issues prevented her from protecting Miranda. Miranda's parents were divorced and her father had remarried and distanced himself from Miranda and her mother.

Miranda herself had intensive mental health needs and was moved constantly from one home to the next because of these challenges. Fortunately, Miranda had the help of CASA volunteer Leticia, who saw that reuniting Miranda with family or a relative would be best for her.

Miranda’s father had begun attending court hearings, and Leticia spoke with him about the reasons for his initial distance. She learned that his new wife, Laura, had concerns about helping Miranda because of her and her mother’s mental health issues. Leticia worked on connecting with Laura, who took to Leticia and opened up to her quickly. Laura shared her fears of dealing with Miranda’s mental health issues, many of which stemmed from a larger stigmatization of mental health within the Latino community.

Leticia was able to speak with Laura openly on this subject and discussed what they had both been brought up to believe about mental health. Leticia helped allay Laura’s fears about welcoming Miranda into her home and reassured Laura that her family would have the support they needed. Leticia’s work as a CASA volunteer and her shared cultural background with the family broke down barriers and gave Miranda the chance to grow up with her own father instead of moving home to home in the foster care system.

This is not your typical volunteering.

That’s okay… we’re not looking for typical volunteers. Could you be one of them?

Here’s how you can take action for kids: 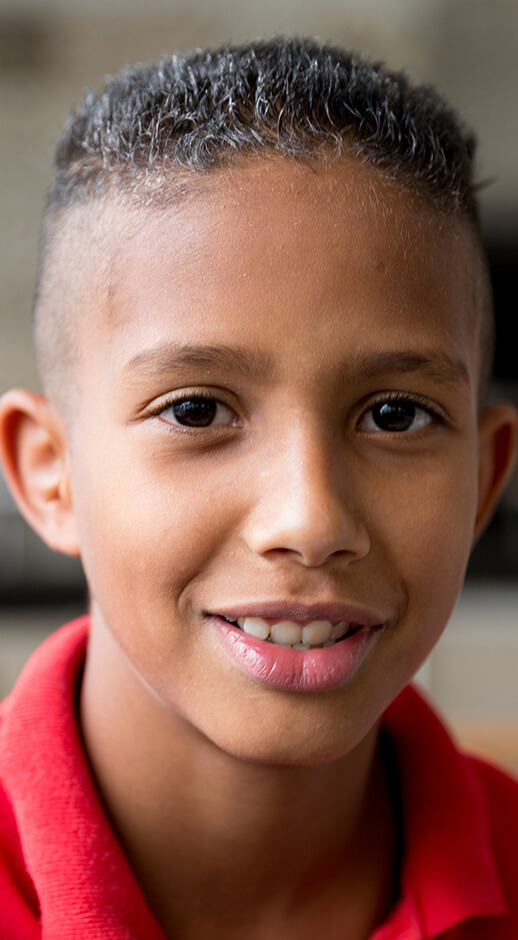