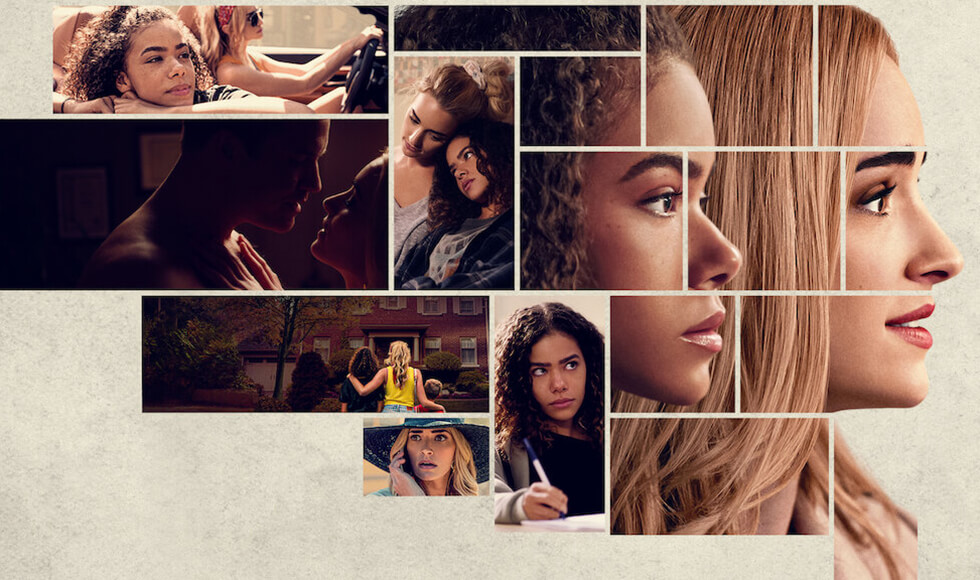 Spring is finally here! For this month's edition of What We're Into, our CASA staff has recommendations on fun outdoor activities, books, podcasts, movies, shows, and more! Highlights this month include "A Celebration of the Music from Coco," "Ginny & Georgia," the Zilker Botanical Garden, Emmanuel Acho's book "Uncomfortable Conversations with a Black Man," and a podcast that explores inequities within the child welfare system. Find out what we're into this March!

If your streaming queues are running low, watch:

"I'm almost finished watching 'Ginny & Georgia,' and I've really been enjoying it! It has the right mix of mystery, romance, and teenage angst while approaching important subjects like self-harm, child abuse, trauma, race, equity, privilege, and more, all set in the context of an often fraught mother/daughter relationship." – Emily Witt, Digital Marketing Manager

A Celebration of the Music from Coco streaming on Disney+

"This is a concert at the Hollywood Bowl! My dad and I really enjoyed watching it together. There are beautiful costumes on stage, as well as people and celebrities teaching about Dia de los Muertos. Really good!"
– Lydia Garcia, Training Director

The Trial of the Chicago 7 streaming on Netflix

" 'The Trial of the Chicago 7' is a must-watch on Netflix! It's based on the infamous 1969 trial of seven defendants charged by the federal government with conspiracy and more, arising from the countercultural protests in Chicago at the 1968 Democratic National Convention. Basically, different groups showed up in Chicago to protest the Vietnam war and it shows how the defendants were treated by law enforcement and the courts after fighting for what they believed in. It was soooooo good!" – Kathryn Coleman, Child Advocacy Specialist

The Queen’s Gambit streaming on Netflix

" 'The Queen's Gambit' is really good. It held my attention so well. It has a lot of themes to it: she’s orphaned when she’s young, her mom was brilliant, but just had some mental health issues. So when she’s at the orphanage, she meets a janitor who plays chess. A lot of it has to do with being brilliant in a man’s game but also dealing with substance abuse that started for her as a child. She’s always chasing perfection and wants to be the best in the world." – Kayla Tatum, Training Specialist

"This is a must-watch for any art lover! It's a documentary series that highlights artists who have created so many of the ways we experience the world today, from the graphic designer who brought us the Public Theater's logo, Paula Scher, to the artist of many a New Yorker cover, a toy designer who is transforming the way both children and adults play while delving into their life journey as a queer person, and more!" – Emily Witt, Digital Marketing Manager

"I just finished one of the best YA novels I’ve ever read – 'Cemetery Boys' by Aiden Thomas. Set in present-day Los Angeles, 16-year-old Yadriel is a gay, transgender, Latinx boy trying to prove to his family and community that he’s a real brujo, capable of the traditional male role of summoning and releasing spirits. When Yadriel’s cousin unexpectedly dies, he is determined to help the other brujos find out what happened. Along the way, Yadriel accidentally summons the spirit of his fellow classmate Julian, who won’t let Yadriel release him until Julian can investigate what happened the night of his death. Of course, the more time the two spend together, the harder it becomes to let Julian go. It’s a fun mix of magical realism, Latinx culture, friendship, and love, while also tackling more serious topics including transphobia, immigration, and racism. Plus, it’s an #ownvoices story as the author is Latinx, transgender, and queer. (Fun note: the audiobook narrator is also #ownvoices and does an amazing job with the narration!)" – Catherine Covington, Grants & Development Associate

Uncomfortable Conversations with a Black Man by Emmanuel Acho

"I just recently ordered Emmanuel Acho’s book, 'Uncomfortable Conversations with a Black Man.' He also has the series on his YouTube Channel. I like the book so far because it has prompted questions to ask yourself that maybe you wouldn’t otherwise!" – Justice Harris, Child Advocacy Specialist

Permission to Feel: Unlocking the Power of Emotions to Help Our Kids, Ourselves, and Our Society Thrive by Marc Brackett

"I’m currently reading 'Permission to Feel: Unlocking the Power of Emotions to Help Our Kids, Ourselves, and Our Society Thrive' by Marc Brackett. I just started it so I don’t have a full summary, but the goal of the book is to provide the reader with strategies to ensure the emotional wellbeing of our youth so they can achieve success in academics, relationships, and life." – Kathryn Coleman, Child Advocacy Specialist

If your work from home day is dragging along, tune into

You're Wrong About—available on Apple and Spotify podcasts

“I've become obsessed with this podcast! Two journalists, Mike and Sarah, basically give an in-depth view of past cultural and historical events and people, while debunking the myths created around them by the media and others. Some of my favorite episodes so far have been a six-part series on Princess Diana, The Stanford Prison Experiment, Dr. Oz, Harvey Milk, and Kurt Cobain.” – Emily Witt, Digital Marketing Manager

Do No Harm—available on Apple and Spotify podcasts, as well as wondery.com

“I listened to the 'Do No Harm' podcast by Wondery. It's pretty short but very eye-opening. It follows a family who has their children removed after their baby had a fall that was misdiagnosed as child abuse. It explores their time in the system and even has a recording of the removal (awful to listen to). Then it compares the experience of a white family to a black family. It is a difficult listen but also very important." – Wendy Morse, Training Specialist

If you're looking to get outside in this beautiful weather, here are some suggestions of places around Austin! 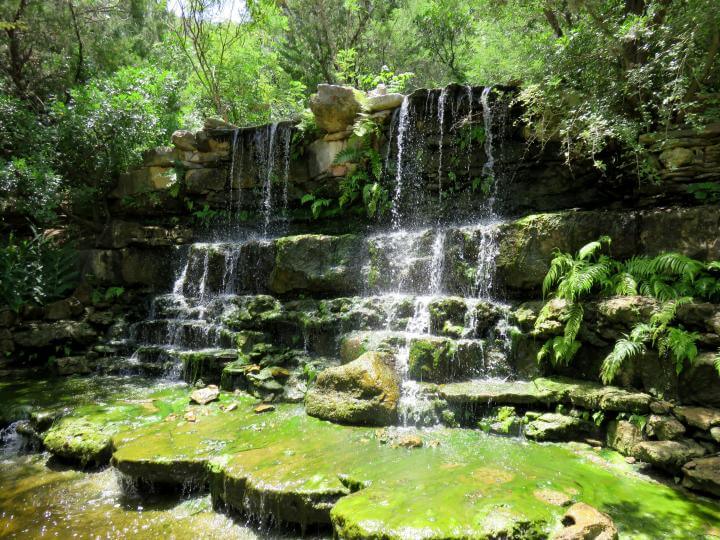 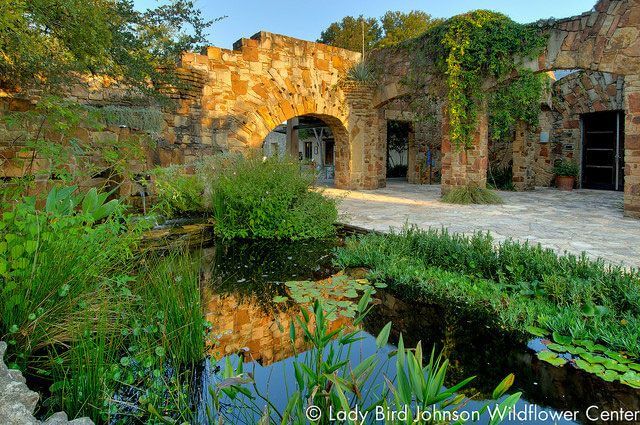 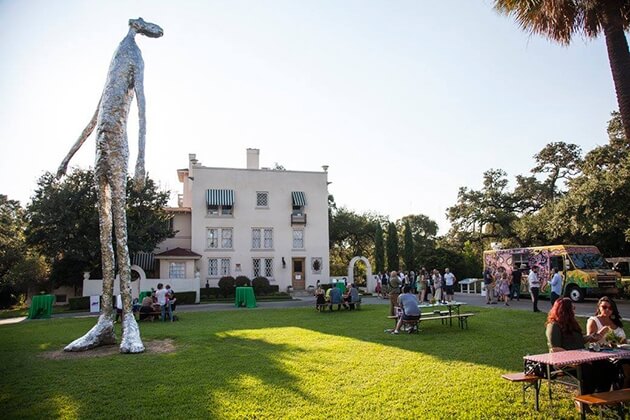 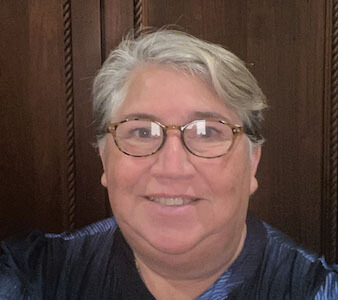 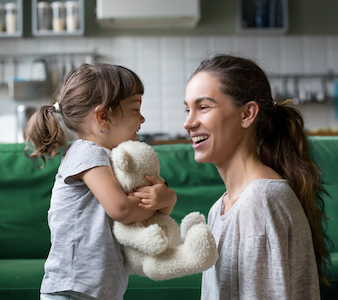 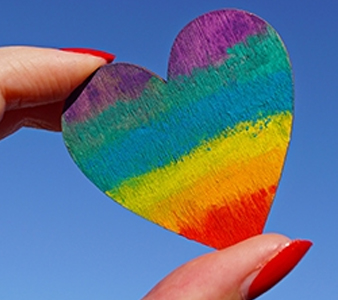