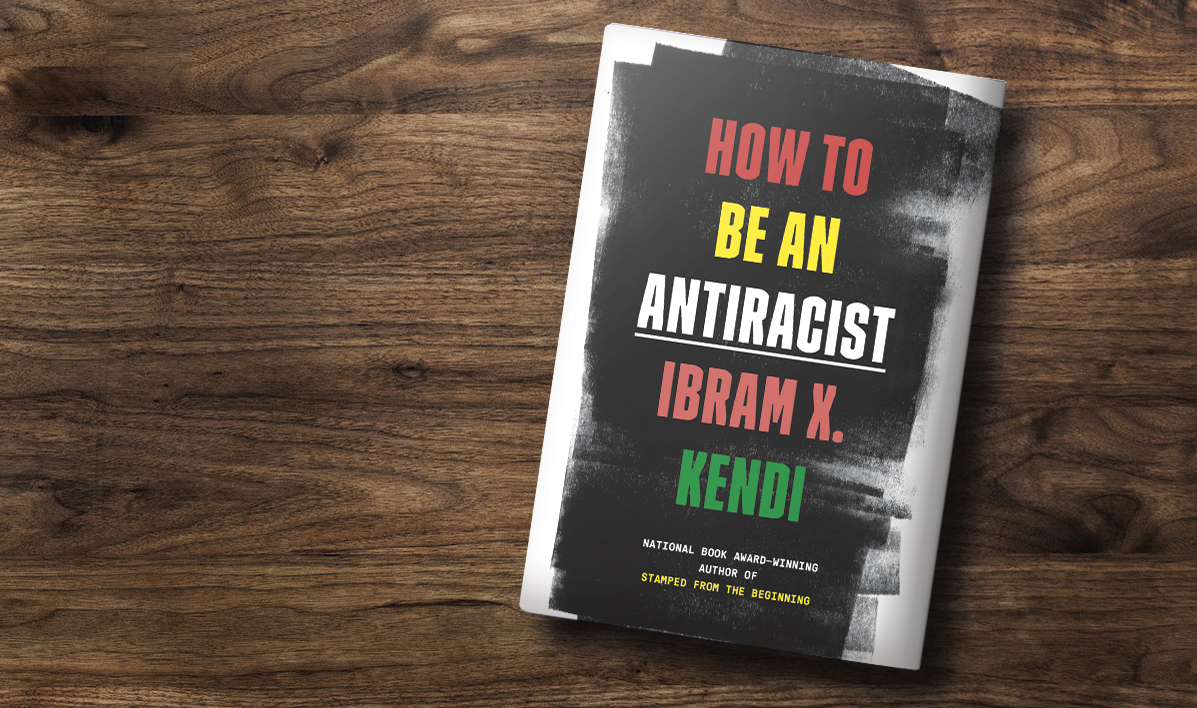 We are all dealing with heartbreak and frustration over the systemic racism in our country that has historically caused so much harm, and continues to result in violence and abuse of power against people of color.

The children and families we serve at CASA are often disproportionately affected by the systems that make police brutality possible. It is critical to our mission to not only speak out against injustices in our society, but to take action, and educate our community on how we can all be actively anti-racist in our daily lives.

This month, instead of our regular blog of CASA recommendations, we’ve compiled a list of books, shows, documentaries, resource documents and more that serve to amplify the Black community’s voice, and we feel can help others to learn, grow, and enact change for racial justice. Here’s what matters right now.

These documentaries highlight the same issues, as well as the inequities of our justice system:

Podcasts that explore race in America, past and present: 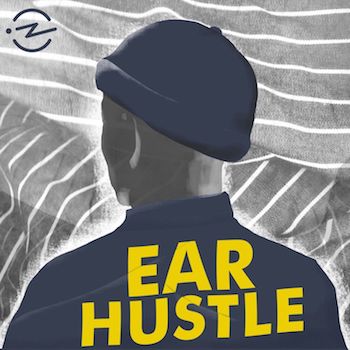 These books for adults and children highlight systemic racism in America and how these ideas are perpetuated, tell the important stories of people of color, and can be educational sources for how to begin a journey towards anti-racism: 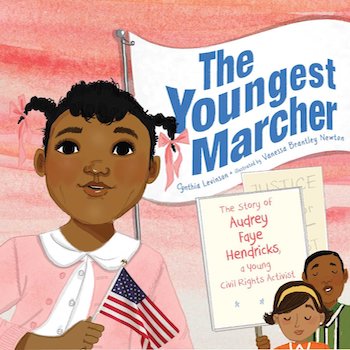 A is for Activist by Innosanto Nagara

A Kids Book About Racism by Jelani Memory

The ABCs of Diversity: Helping Kids (and Ourselves!) Embrace Our Differences by By Carolyn B. Helsel & Y. Joy Harris-Smith

​Frederick Douglass: The Lion Who Wrote History by Walter Dean Myers and illustrated by Floyd Cooper 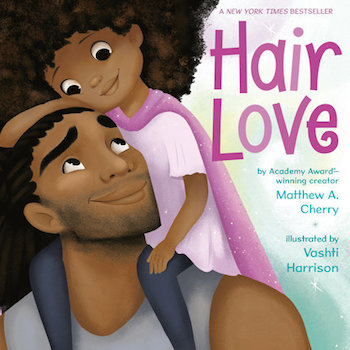 Hair Love by Matthew A. Cherry and illustrated by Vashti Harrison 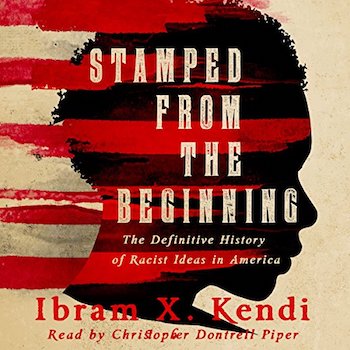 How To Be An Antiracist by Ibram X. Kendi

White Rage: The Unspoken Truth of Our Racial Divide by Carol Anderson

The History of White People by Nell Irvin Painter

My Vanishing Country: A Memoir by Bakari Sellers

Me and White Supremacy by Layla F. Saad

Just Mercy A Story of Justice and Redemption by Bryan Stevenson

So You Want to Talk About Race by Ijeoma Oluo

Stamped from the Beginning by Ibram X. Kendi

I’m Still Here: Black Dignity in a World Made for Whiteness by Austin Channing Brown

The Color of Law: A Forgotten History of How Our Government Segregated America by Richard Rothstein 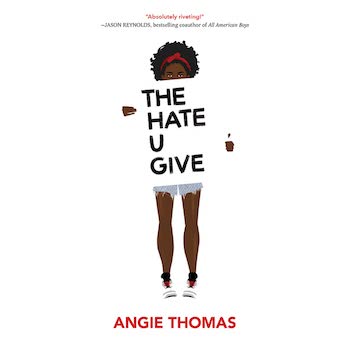 The Nickel Boys by Colson Whitehead

The Hate U Give by Angie Thomas

Such a Fun Age by Kiley Reid

These short but meaningful articles are a great read:

Why I’m no longer talking to white people about race

These resource documents outline the steps needed to practice anti-racism in your daily life:

Race: The Power of an Illusion

Practice mindfulness with an organization that’s bringing yoga to underserved and Black communities in Texas: 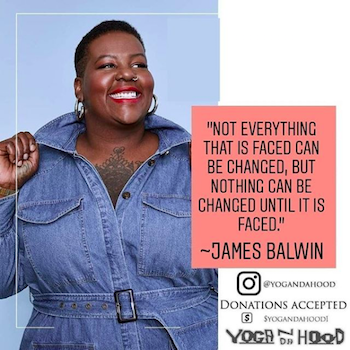 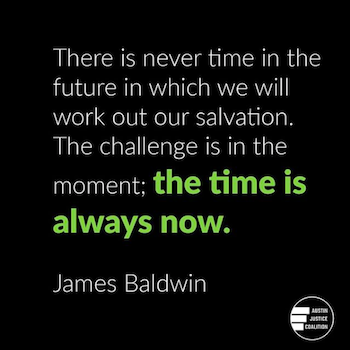 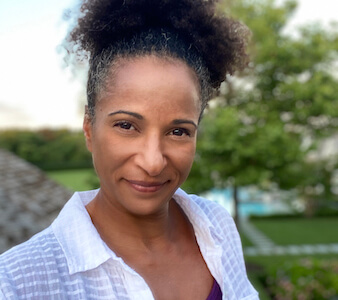 Voices of CASA Part Three: A Series on Race, Equity, and Inclusion

“CASA opened my eyes to a lot of the causes and effects of the foster... 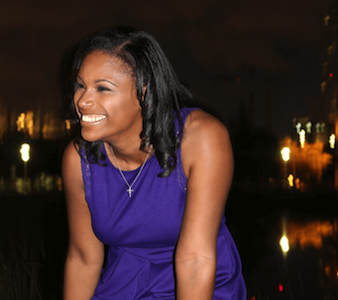 Voices of CASA Part Two: A Series on Race, Equity, and Inclusion