What is the Indian Child Welfare Act? 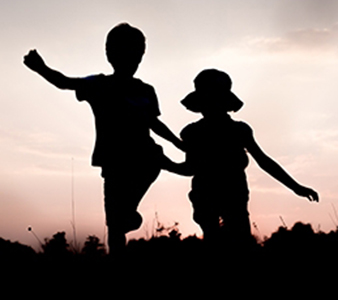 Being involved in the child welfare system means becoming familiar with a long list of acronyms. One of these acronyms that affects how the Travis County child welfare court system is run is ICWA – the Indian Child Welfare Act. Here’s a brief history of how this law came to be, and how it influences our court:

The Indian Child Welfare Act of 1978 has a lot of influence over child welfare in America. The federal law governs all jurisdiction over the removal of Native American children from their families.

Before 1978, the country had a reputation for removing Native American children from their homes and essentially stripping them of their culture.

In the 1860s, government-run boarding schools displaced close to 6,000 Native American children. According to the ICWA Center in Minneapolis, the goal of these schools was to “educate the Indian out of a child,” by depriving them of the language, culture and spiritual practices they grew up with.

By the 1950s, a number of Native American children were removed from their homes because state officials were not aware of the cultural implications of Indian children’s best interests. These children were consistently put into homes with predominantly white families who didn’t know anything of Indian heritage and didn’t make an effort to keep these children in touch with their culture. According to the American Bar Association, “as many as 25 to 35 percent of the Indian children in certain states were removed from their homes and placed in non-Indian homes by state courts, welfare agencies, and private adoption agencies” before 1978.

ICWA was created to counter this statistic and requires Indian children to be placed with extended family members whenever possible.

When a child enters the court system, those involved with the case must determine if ICWA applies to the child. This is confirmed if the child is “either a member of a federally recognized tribe/Alaska Native village or is eligible for membership in a federally recognized tribe/Alaska Native village and is the biological child of a member of a federally recognized tribe/Alaska Native village,” according to the National Indian Child Welfare Association. If Indian heritage is found, the designated tribe leader collaborates with a judge from Travis County usually via phone during court hearings. If the tribe leader doesn’t agree with the Travis County judge ruling, it won’t go into effect. Both the judge and the tribe leader form a double jurisdiction in the courtroom for the child.

ICWA has its fair share of critics. In late 2017, Texas Attorney General Ken Paxton filed a lawsuit against the Indian Child Welfare Act on behalf of “a non-Native American foster family from Texas that wants to adopt a Native American boy”, according to the Texas Tribune. It is unclear what the implications of this ruling may be, should the judge decide in Paxton’s favor.

To learn more about the history of ICWA and the children affected by it, take a look at this in-depth article from Voices of America.

Here are 10 common misconceptions about ICWA from the National Indian Child Welfare Association.

You can learn more about the circumstances behind Myth 1 in the article above on a Radiolab podcast about the 2013 ICWA adoption case that went all the way to the Supreme Court.

Note: Indigenous people of America refer to themselves in multiple ways. Many use the term Native American, American Indian and Indian to refer to American Indians and Alaska Native. The Indian Child Welfare Act uses the term Indian. This article uses all of these terms interchangeably. 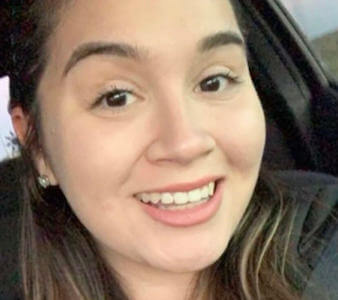 “I knew I wanted to make a difference, one kid at a time." Marycarmen Ramirez... 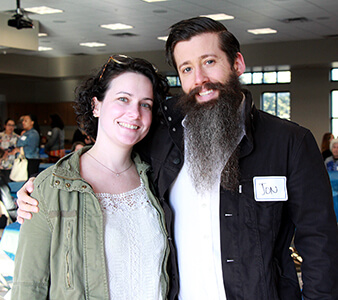 “Not having kids of my own and suddenly interacting with two kids on my case... 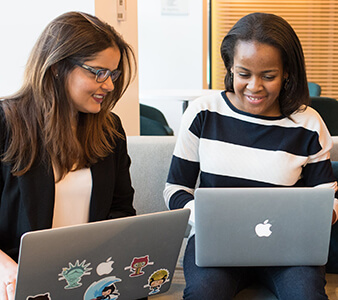 January is National Mentoring Month, and we’d like to take this opportunity to let you...