by Sara Blake and Callie Langford 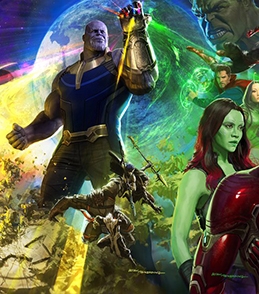 It’s already proving to be a great year for superhero movies with the release of Marvel’s Black Panther in February, which means we’re excited to have CASA Superhero Run registration open for our 2018 race on September 16 and begin thinking about our costumes! Beginning with today’s release of Avengers: Infinity War, here’s a list of the remaining superhero films scheduled for release before the 2018 CASA Superhero Run to get you pumped up for race day!

The Avengers and their allies must be willing to sacrifice all in an attempt to defeat the powerful Thanos before his blitz of devastation and ruin puts an end to the universe. We love the teamwork of the Avengers, and how it models the work our CASA volunteers do with the other parties on cases to help kids in need. Even when we have contradicting viewpoints (Captain America Civil War anyone??), everything comes together for the best interest of kids in the courtroom.

Wisecracking mercenary Deadpool battles the evil and powerful Cable and other bad guys to save a boy's life. Now parents, this is seriously a Rated-R superhero movie. Don’t bring your kids to this one...bring them to the family-friendly CASA Superhero Run instead!

*The Deadpool 2 trailer is not suitable for children, or for being hosted on the CASA website.

During an adventure into a dark criminal underworld, Han Solo meets his future copilot Chewbaca and encounters Lando Calrissian years before joining the Rebellion. We’ve talked about the connections around family between CASA and Star Wars before, so we’re super excited for another installation.

Elastigirl springs into action to save the day, while Mr. Incredible faces his greatest challenge yet -- taking care of the problems of his three children. Every family member has their special role and their own specific superpowers in the Incredibles which celebrates the diverse backgrounds of our CASA volunteers, and we love that the kids are a huge heroic part of saving the day.

Ant-Man and The Wasp – Friday, July 6

As Scott Lang balances being both asuperhero and a father, Hope van Dyne and Dr. Hank Pym present an urgent new mission that finds the Ant-Man fighting alongside The Wasp to uncover secrets from their past. Ant-Man is all about being small, but accomplishing big things, just like our individual CASA volunteers do for hundreds of children in foster care each day. And we also love Scott’s redemption story in these films.

We hope to see you at the movie theater and at the CASA Superhero Run on September 16! 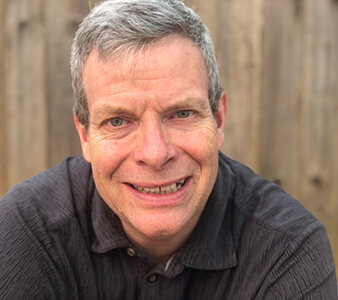 “A lot of the happiest families/best situations have nothing to do with where people are... 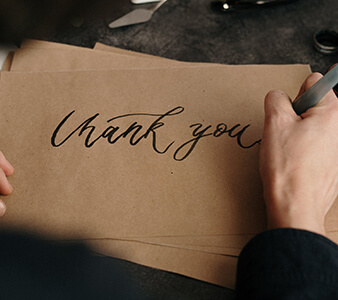 This Thank You is Not Enough

Traditionally each April we host a Volunteer Appreciation party to celebrate the dedication and hard... 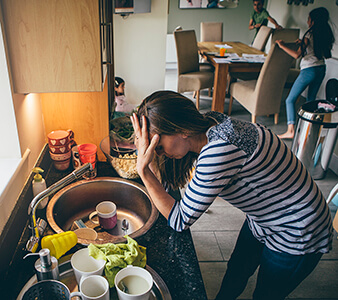 The CDC identifies a number of factors that could indicate an increased risk of child...